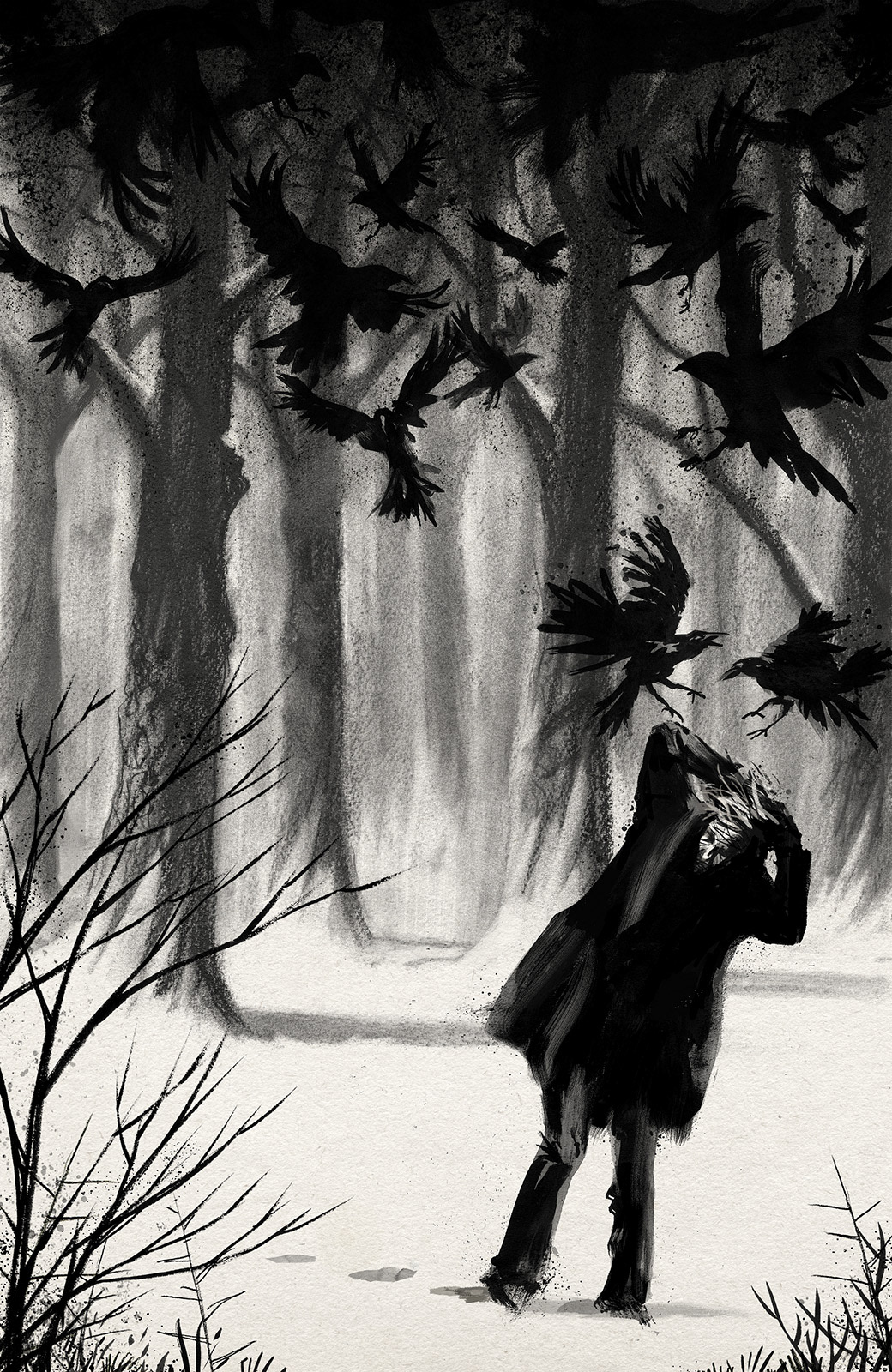 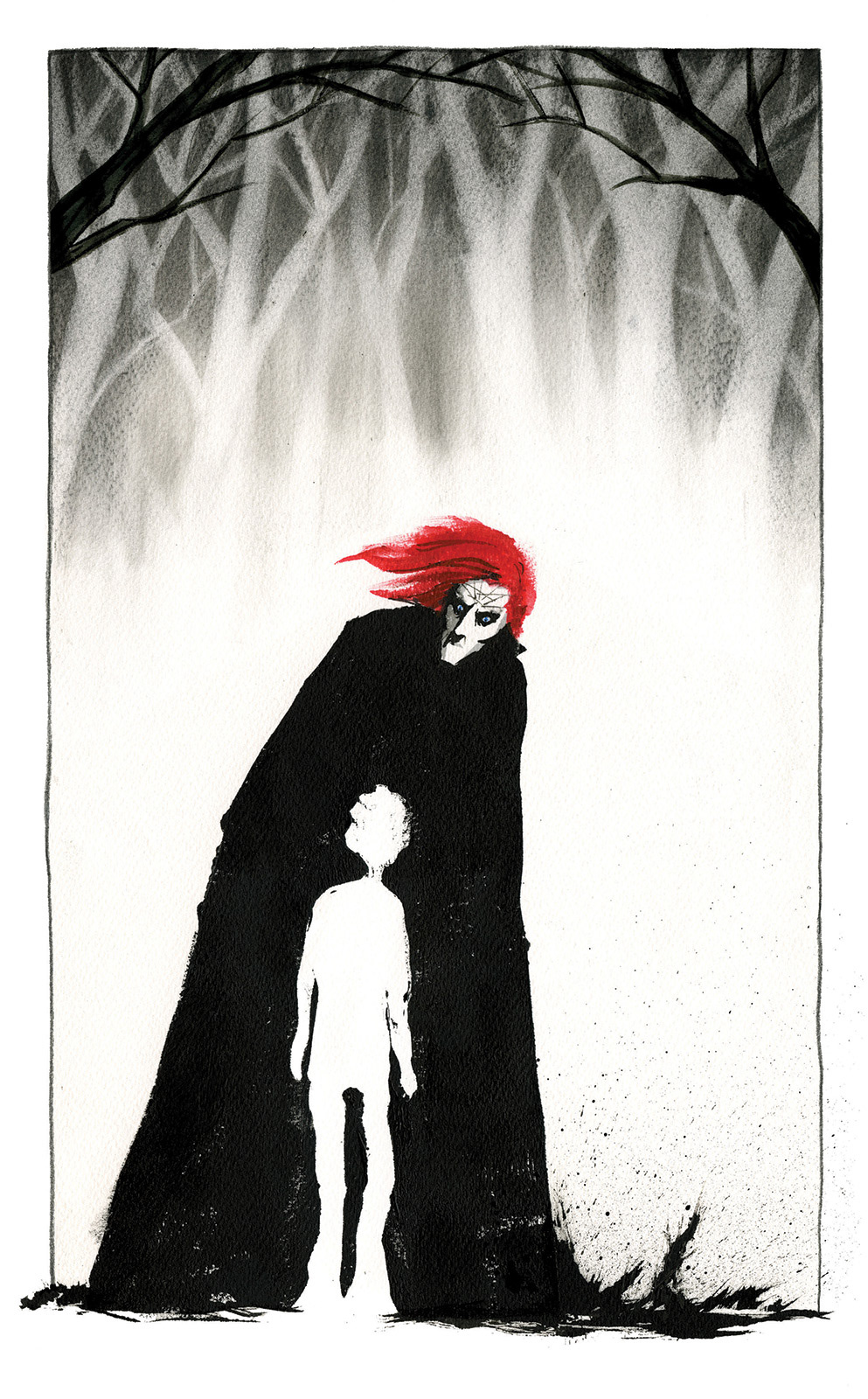 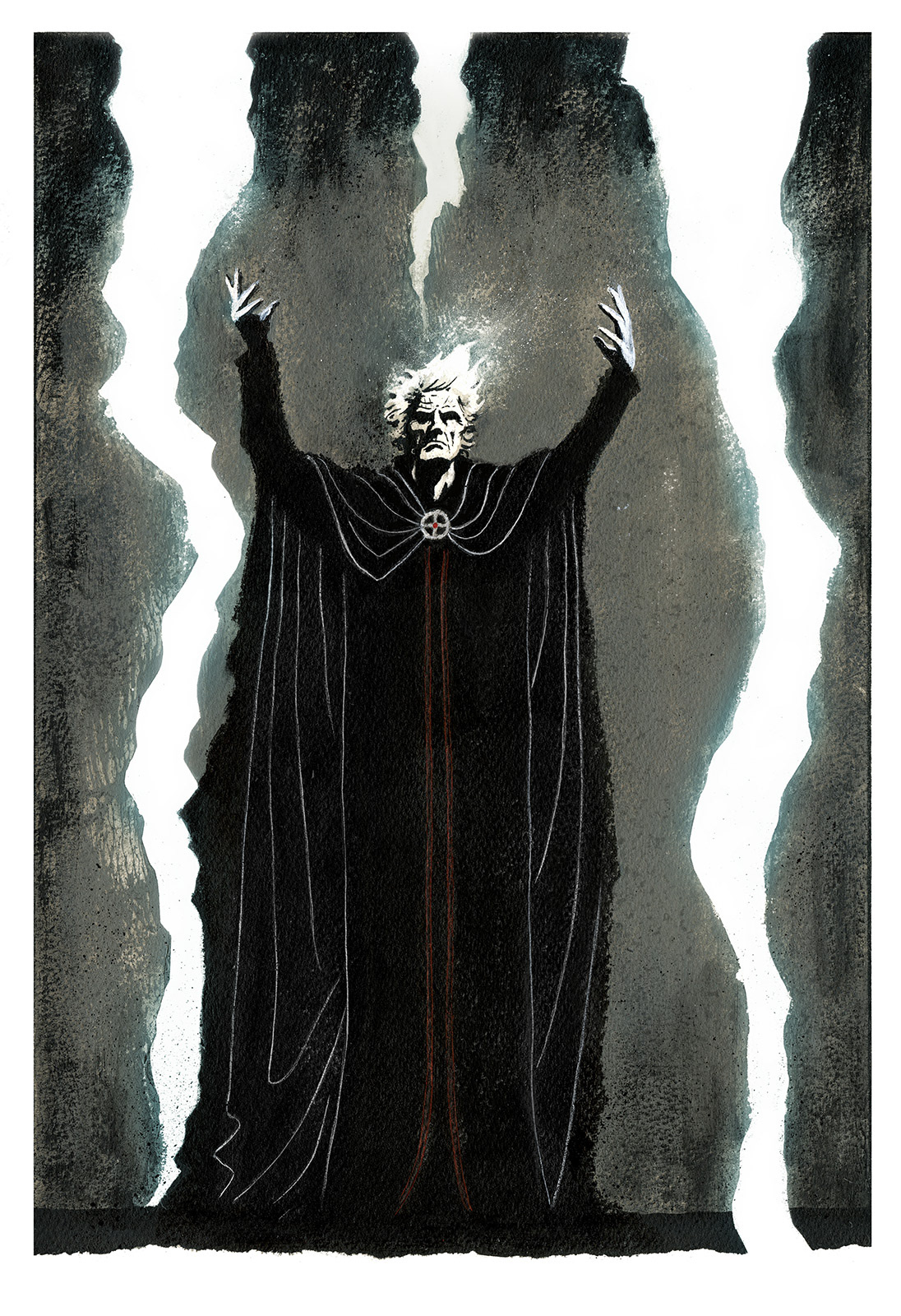 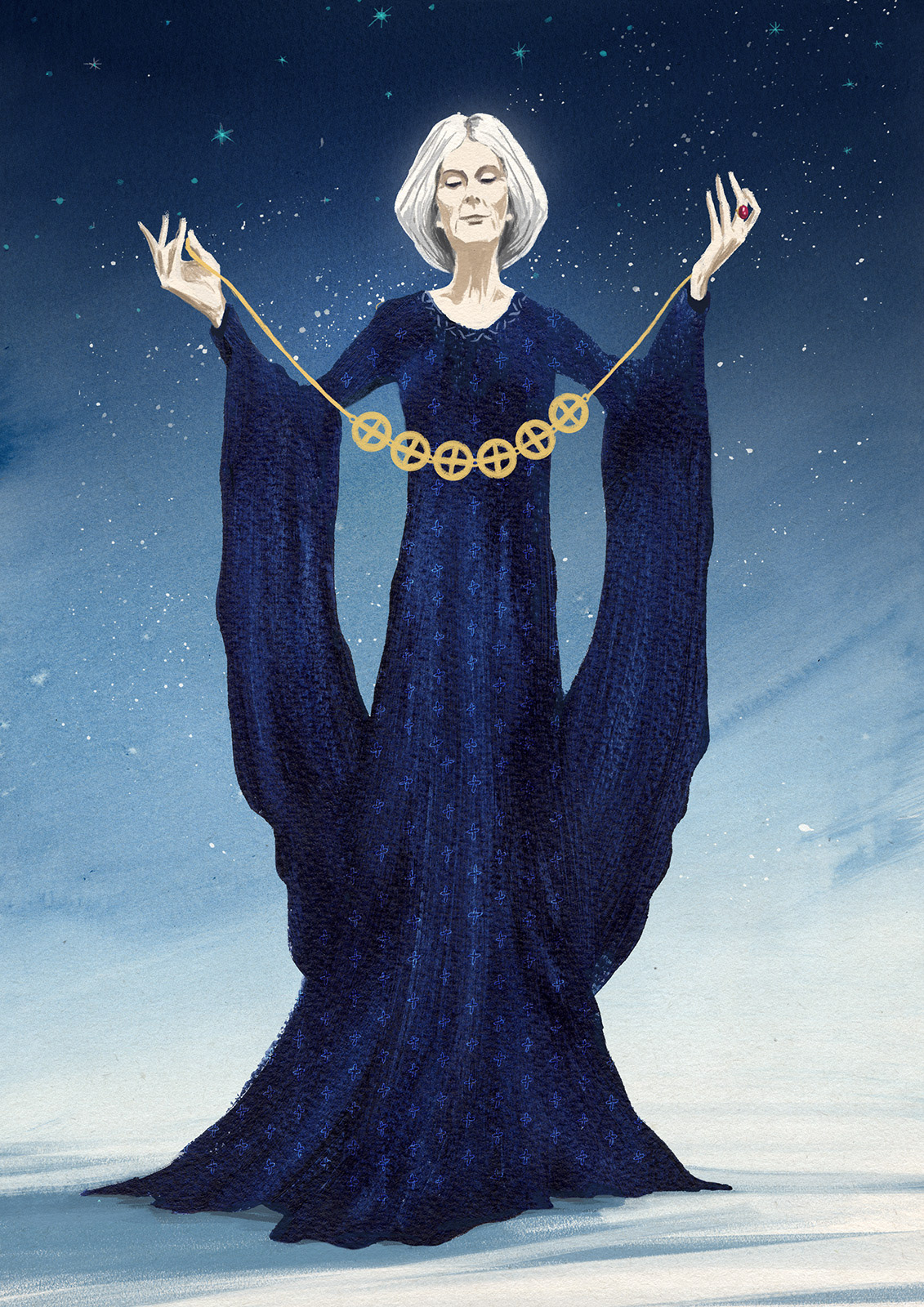 The Dark is Rising is a much loved children’s classic by Susan Cooper, first published in 1973. It was a formative childhood book for me, and it seems many people share the ritual of returning to it each Christmas.
In December 2017, writers Robert Macfarlane and Julia Bird tweeted the suggestion of a seasonal read-along, to be synchronised with the story’s timeline - starting on midwinter's eve and ending on Twelfth Night. After receiving thousands of responses, a Twitter reading group was born: #TheDarkisReading
I thought it would be fun to start #TheArtisRising - a drawing group to accompany the read-along. I tweeted the idea, along with a few basic guidelines, not feeling at all sure that anything would come of it. The response was amazing. Creative readers of all ages and abilities contributed hundreds of drawings, paintings and photographs, inspired by the book (see the bottom of this page).

The book is eerily disturbing, drawing on Arthurian myth and English folklore. It concerns the ancient struggle between the Dark and the Light, into which the young hero Will Stanton is thrust, when his magical gifts awaken on his 11th birthday - midwinter’s eve.
I had already drawn Herne the Hunter and Will, based on a scene from the book (above), and I was keen to explore other key characters visually. I created four illustrations during the three-week read, sharing sketches and work in progress on Twitter as I went along.
1. The Walker

Forgetting what a mess I'd left the studio in the night before, I came in one morning to find my drawing table was being mobbed by rooks!

The Walker, a mysterious and threatening tramp-like figure, is attacked by Rooks.

Will first encounters the Rider, a malevolent Lord of the Dark.

Merriman, Will's mentor and first of the Old Ones, confronts the powers of the Dark.

4. The Lady and the Joining of the Signs

Hand-painted elements in acrylic and watercolour, combined in photoshop to create the final digital painting.

The Lady, most powerful of the Old Ones: Gentle, enigmatic and wise, she brings hope and colour back to the world with the final joining of  the Signs.

And finally, it's always good to see some silly reference photos. The model in these pictures, (The plastic one, not the scruffy old guy - that's me.) is a 'Body Kun' posable artist figure - an incredibly useful little chap. (Similar products are also available.) 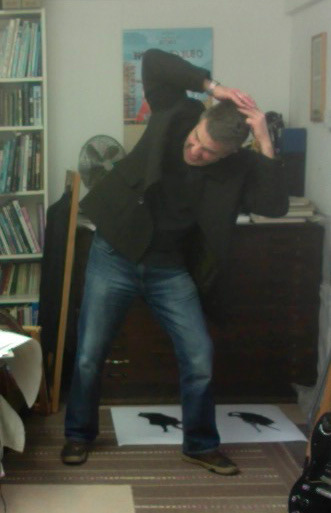 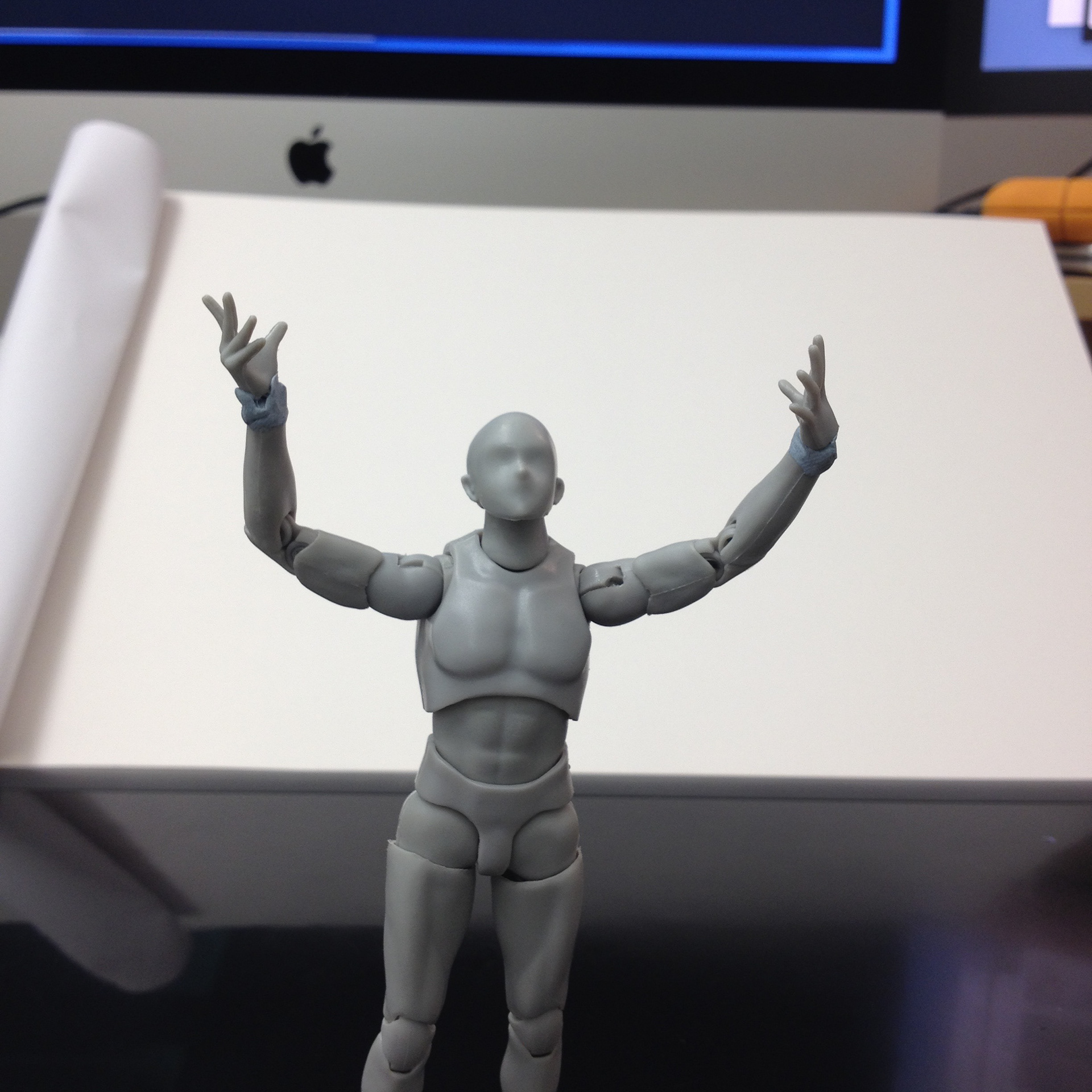 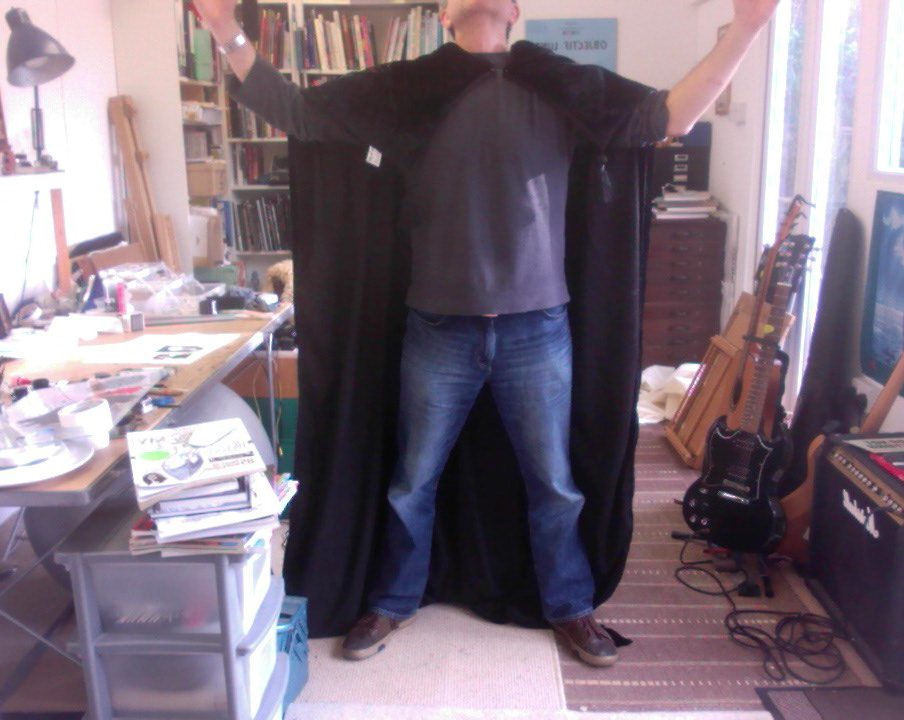 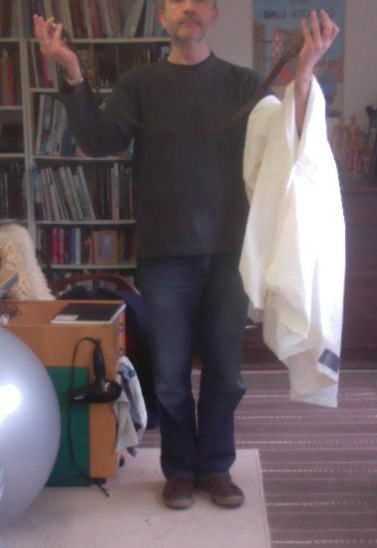 #TheArtisRising - A Twitter Drawing Group
To show the scope of the Twitter response to  #TheArtisRising, here are some thumbnails of the hundreds of contributions. Link through to the Twitter timeline to see them in all their glory and meet the wonderful people involved. #TheDarkisReading and #TheArtisRising brought together an online community brimming with a generosity, intelligence and creativity that social media so often sadly lacks.
As Susan Cooper herself wrote, in an open letter to all involved with the event, "Writer, reader, when our imaginations speak the same language we can change each other's lives."

Peter Capaldi as Doctor Who

Northern Lights
↑Back to Top

Insert copy here, which should vary depending on your region. Accept